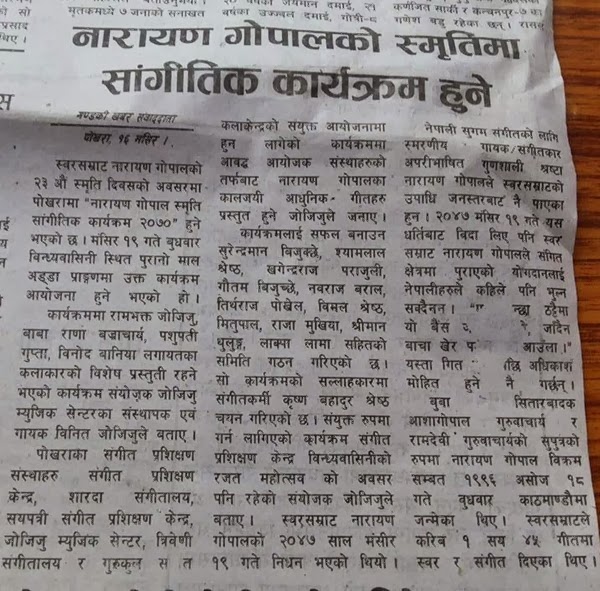 In addition to that, all FM and radios are playing Narayan Gopal's songs. 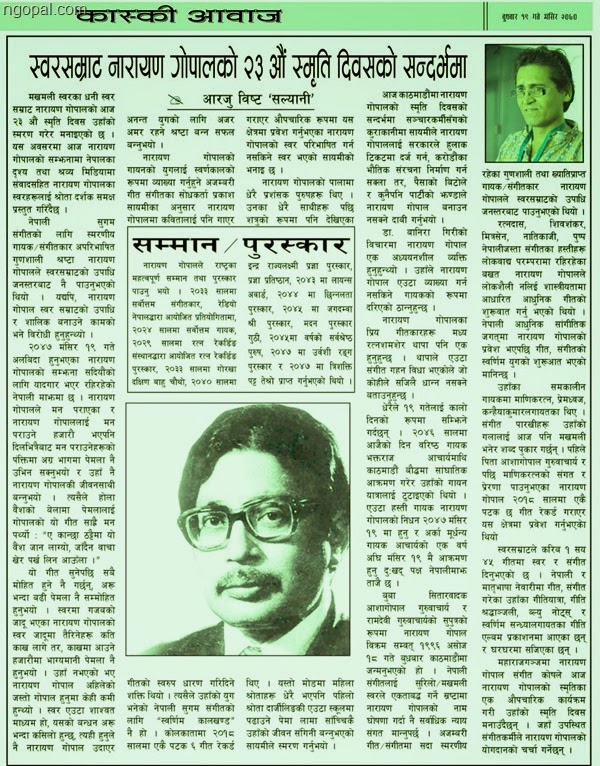