These are two unforgettable incidents told by Prakash Sayami:

Once when Prakash Sayami with one of his journalist friends went to take and interview of Narayan Gopal.

A question was, "A good female single is sometimes referred as 'Koili'. What do you think a good male singer be called?"

Narayan Gopal's answer, "A 'koila'. After singing a lot and drinking, his liver is burned out - like a coal (koila)."

Narayan Gopal was an excessive drinker and that was one of the causes of his death.

At the time when Narayan Gopal was the General Manager of Sanskirtik Sansthan. Prakash Sayami was there for a job interview. During the interview Narayan Gopal asked, "You wanted a job of an artist, what can you play?"

Prakash Sayami answered, "All I can play is a radio."

Narayan Gopal got angry and told, "He can't do anything."

The incidents in Prakash Sayami's words, in Nepali: 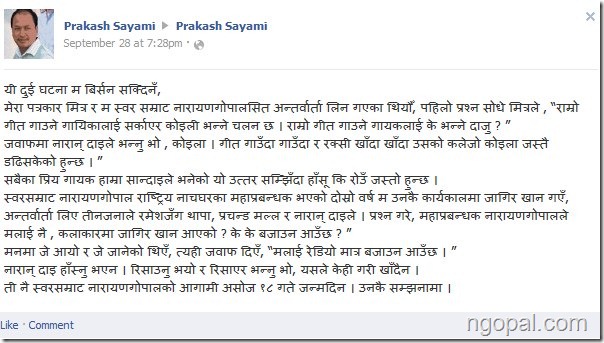 To celebrate the 22nd remembrance day of Narayan Gopal, a musical programs were held in various parts of Nepal and abroad. Here are some highlights of various program.

In Kathmandu, in his own residence, a memorial program was held. Here are some photos (photo credit - Uttam Bhattarai) 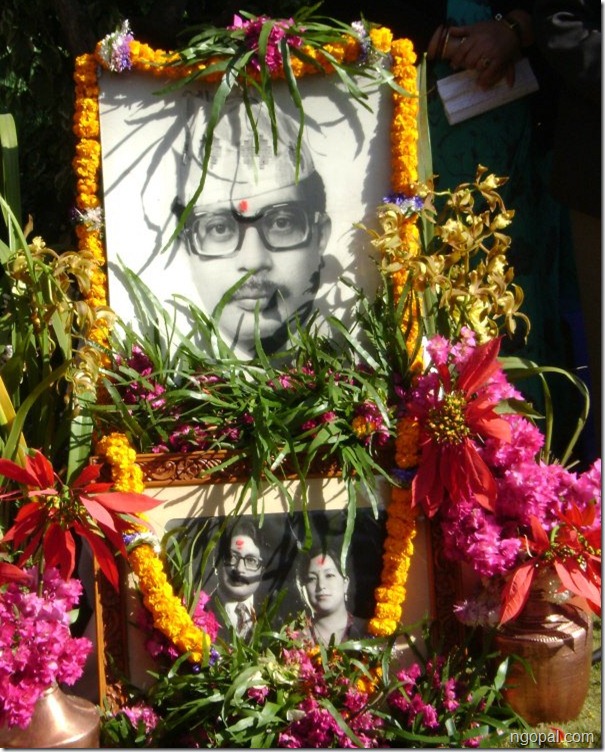 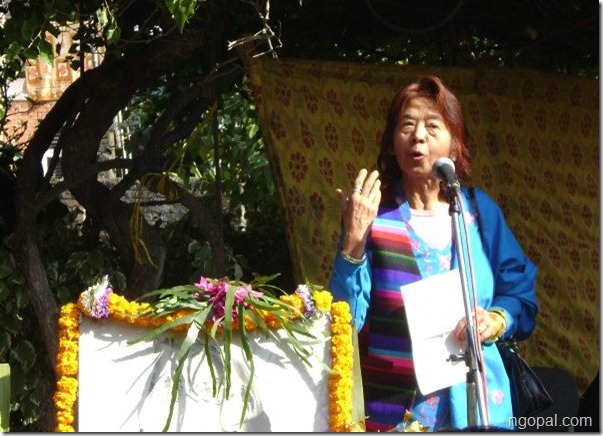 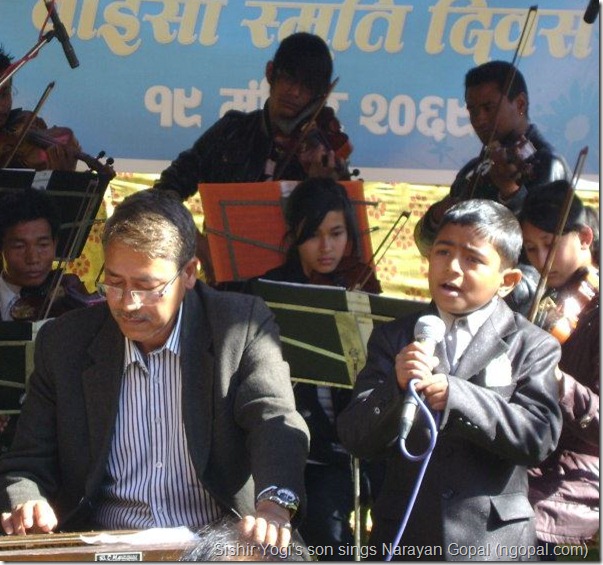 'Narayan Gopal Smriti Sanjh 2069' was held on Mangsir 19, 2068 in Narayani Kala Mandir, Narayangadh. The program started at 5 PM with musical presentations of various artists. Here are some photos of the program. (Photo credit - Bigyan Lal Shrestha) 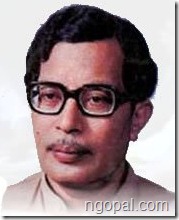 On the day different programs are organized to remember the greatest singer of Nepal. Among them, one of the program is being organized at the statue of Narayan Gopal in Maharajgunj.

Born in BS 1996, Narayan Gopal died on Mangsir 19, 2047 in Kathmandu. Almost all of the songs he sang are considered melodious.

Sweet remembrance of the greatest singer in Nepali history! Long live the legacy of Narayan Gopal!!