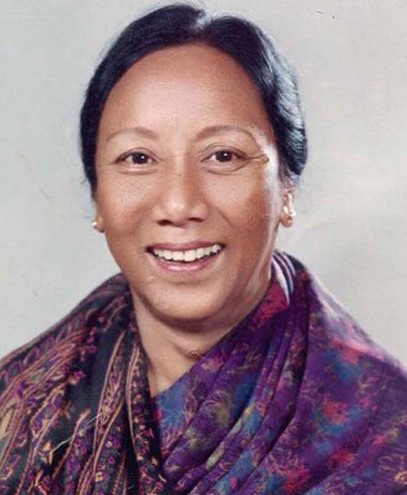 This is a report about a rare interview of Narayan Gopal and his biography. It has already been almost 30 years since the death of the legendary singer. The video also features artists at the time of last goodbye of the singer.

You can see how young the popular artists were at the time. Noted artists include Madan Krishan Shrestha, Hari Bamsha Acharya, Nir Shah, Suryamala Sharma and others.
Posted by RB at 2:38 PM No comments: 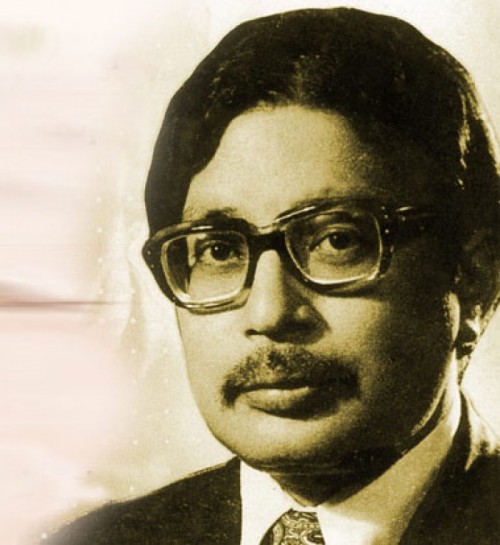