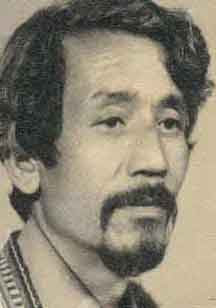 Katuwal’s some famous works include — Yo jindagi khai k jindagi, Badnaam mera ye aankhaharu (collection of poem and songs), Spastikaran (story collection), Hari Bhaktaka Rachanaharu (poetry, songs and muktak collection). Apart from the written works, 36 of his songs have also been recorded.
Posted by RB at 9:58 AM