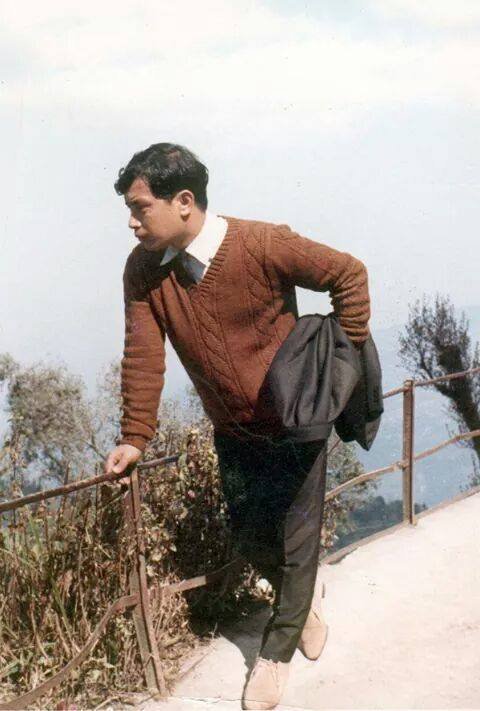 A rare photo of Narayan Gopal
Posted by RB at 12:32 PM